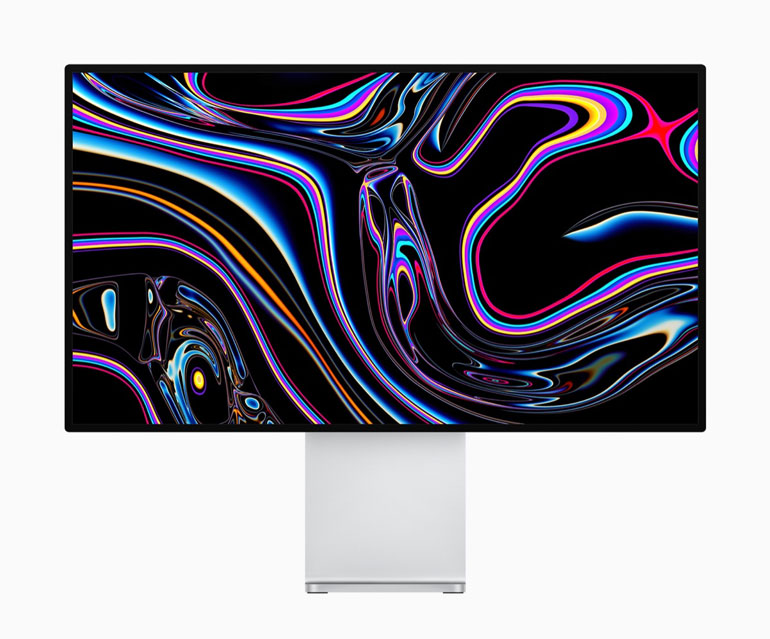 ​Nearly a year after its release, custom hardware calibration comes to Apple’s Pro Display XDR. Targeted towards the professional video community, one of the criticisms leveled at the display has been the inability to perform any sort of hardware field calibration.

Apple’s claim that “every Pro Display XDR is shipped with state-of-the-art factory calibration with laboratory grade instrumentation” was met with some skepticism among the pro community, and mixed results when evaluated for use in high-end, calibrated, color grading suites that rely on reference displays for accuracy when grading critical work.

Calibrating the Pro Display XDR requires MacOS Catalina 10.15.6 or later, as well as display firmware update v4.2.30, and one of the following spectroradiometers: Photo Research SpectraScan PR-740, PR-745, or PR-788, or the Colorimetry Research CR-300. 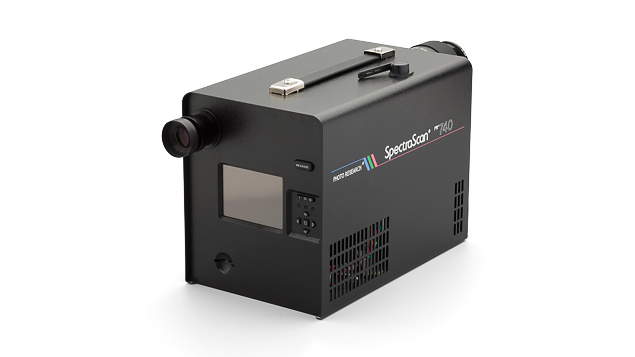 The calibration is managed through Apple’s Pro Display XDR Calibrator, available as a free download. Instructions and best practices are available on the Apple Support web site. Apple also provides a series of QuickTime Test Patterns for pre and post-calibration measurement of the display.

Fine-tune calibration has been available since display firmware update 3.3.23 was released in May 2020 and allows the user to adjust white point and luminance. Factory default settings can be restored at the push of a button.